Have you ever wondered how the planets affect you?

Astrologers believe the position of the sun, the moon and the planets at the time of a person’s birth has a direct impact on the person’s character– revealing their strengths and weaknesses, and helping them achieve their soul’s purpose.

Understanding the planets can help you make more sense of your zodiac sign and your birth chart.

Back in grade school we learned that there are 9 planets in the solar system (that was before pluto was demoted to dwarf planet status). In astrology, planets are defined a little differently.

The Sun, Moon, Mercury, Mars and Venus are known as the “inner planets” because they move quickly from sign to sign through the zodiac, influencing day-to-day life.

Jupiter and Saturn are known as the “social planets” because they control interpersonal relations. And Uranus, Neptune and Pluto are considered the “outer planets,” moving slowly through the zodiac, influencing the larger, big picture trends of your life.

Let’s take a trip through the cosmos and take a closer look at each planet.
https://astrostyle.com/planets/ 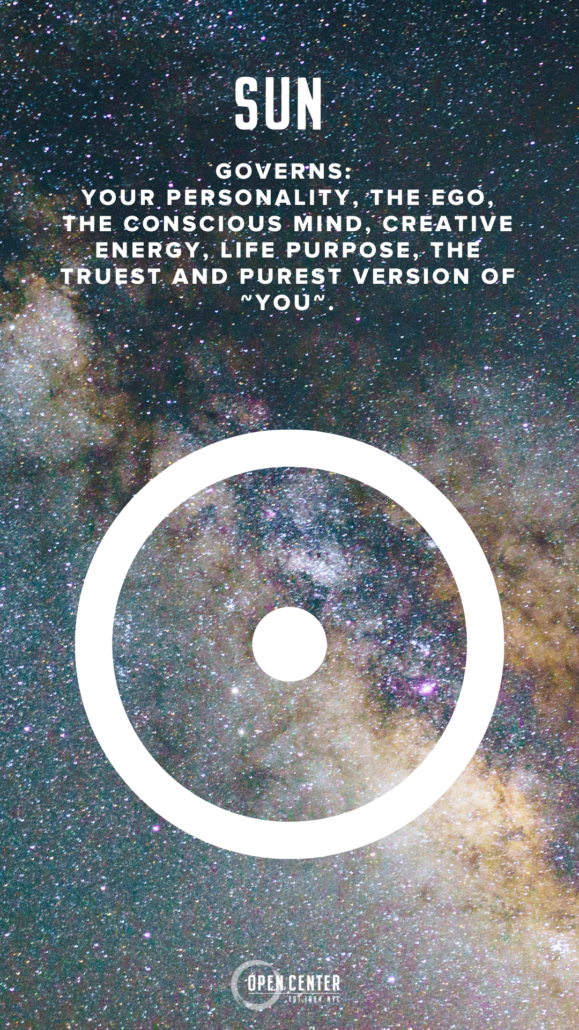 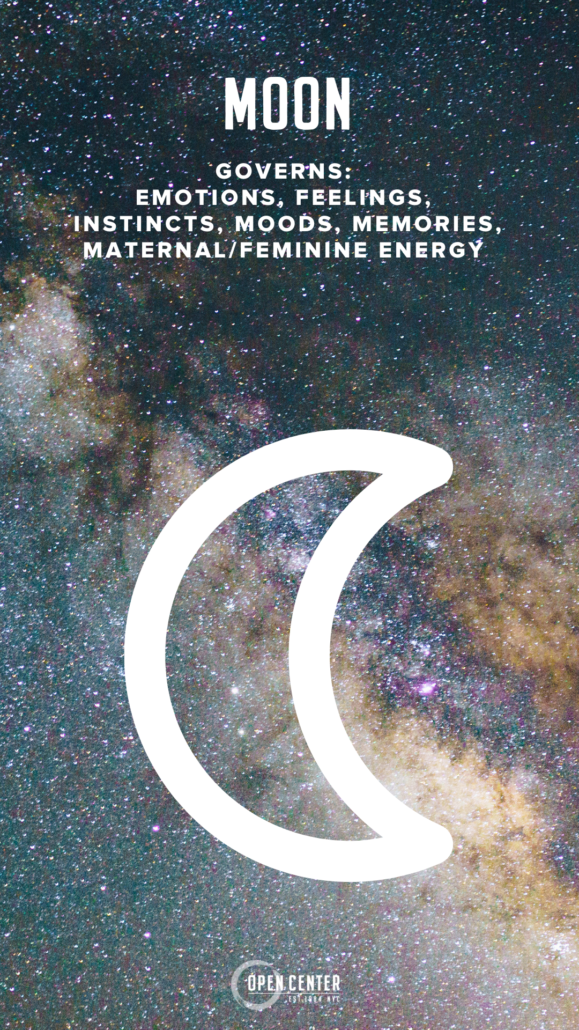 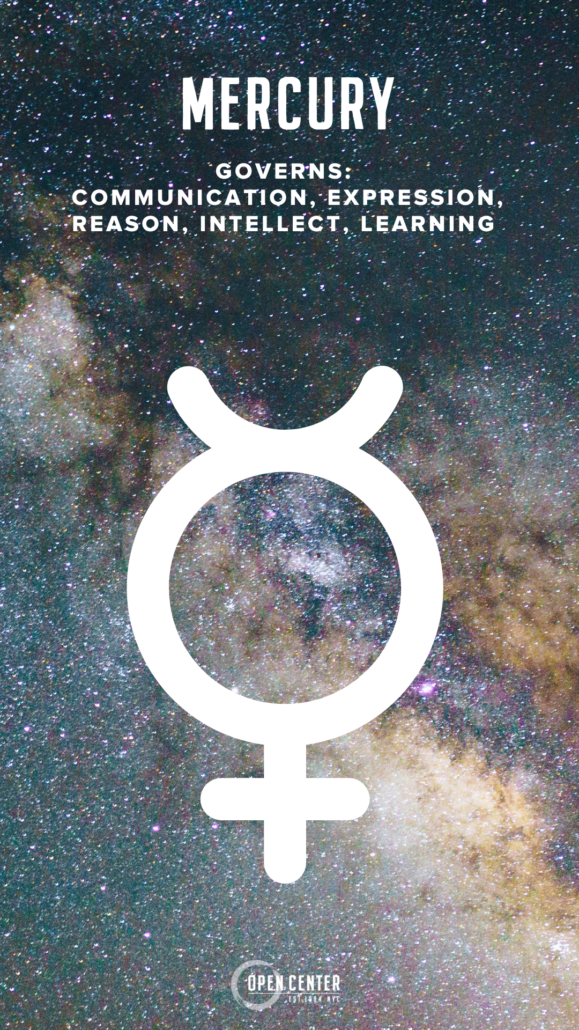 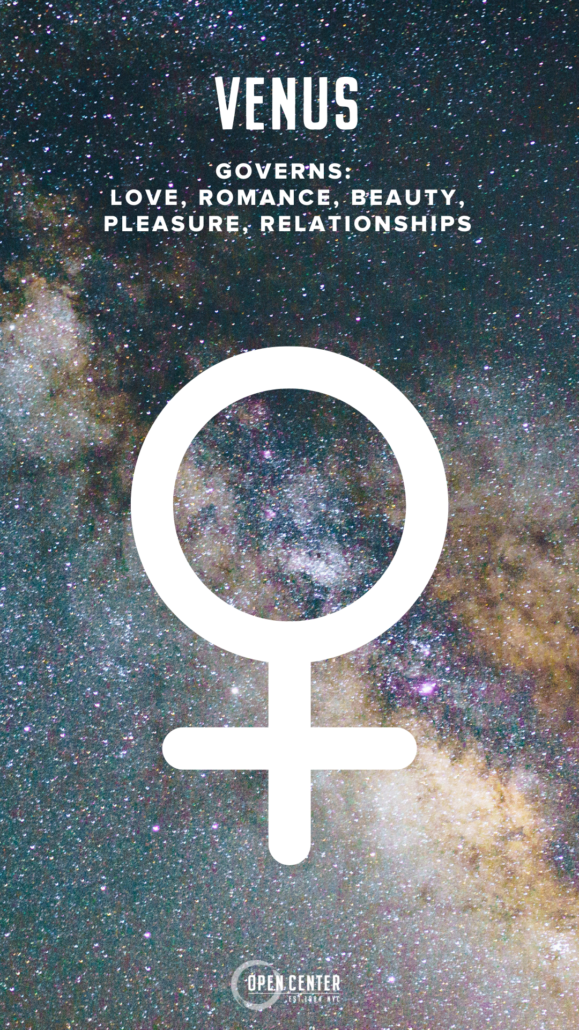 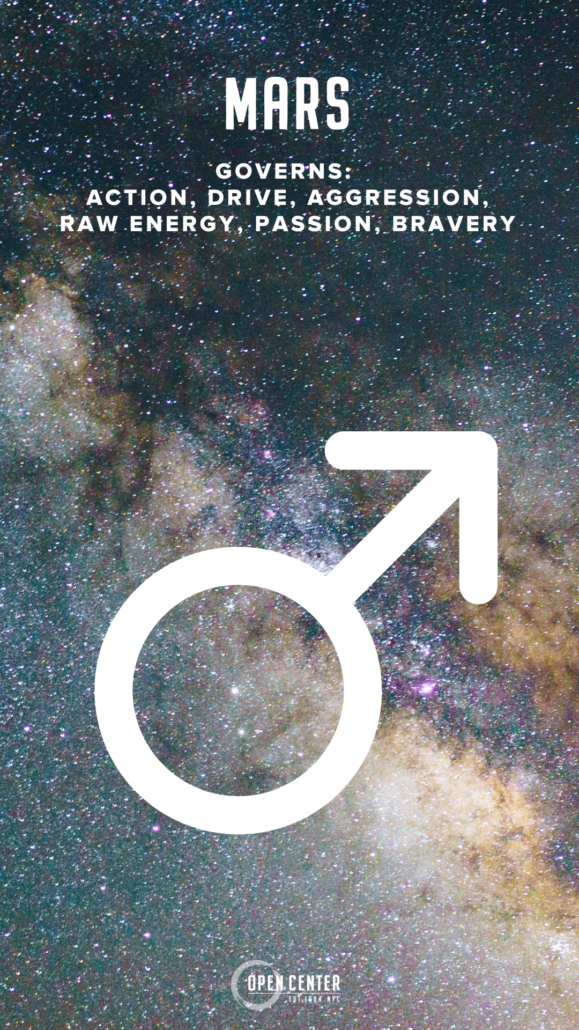 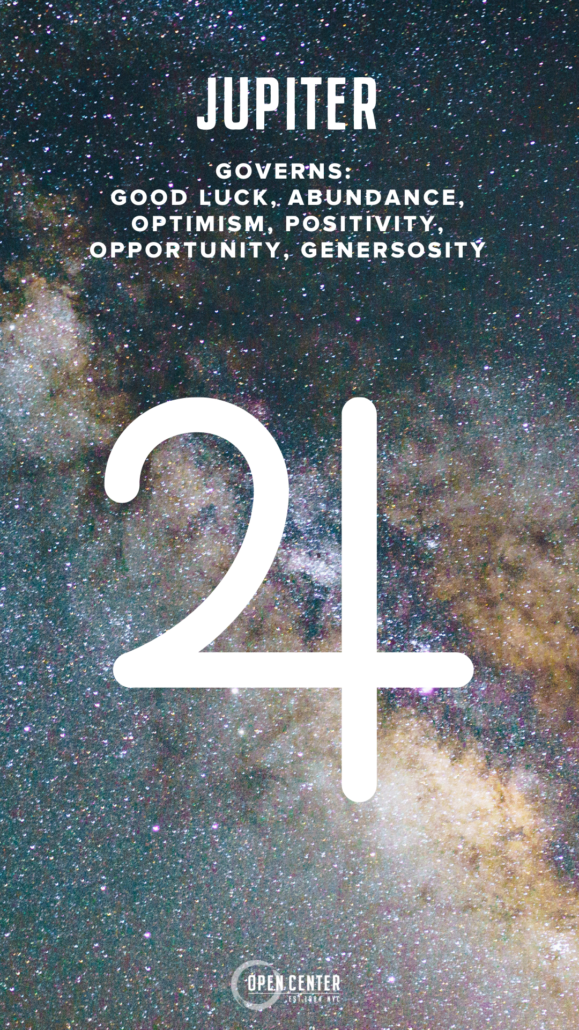 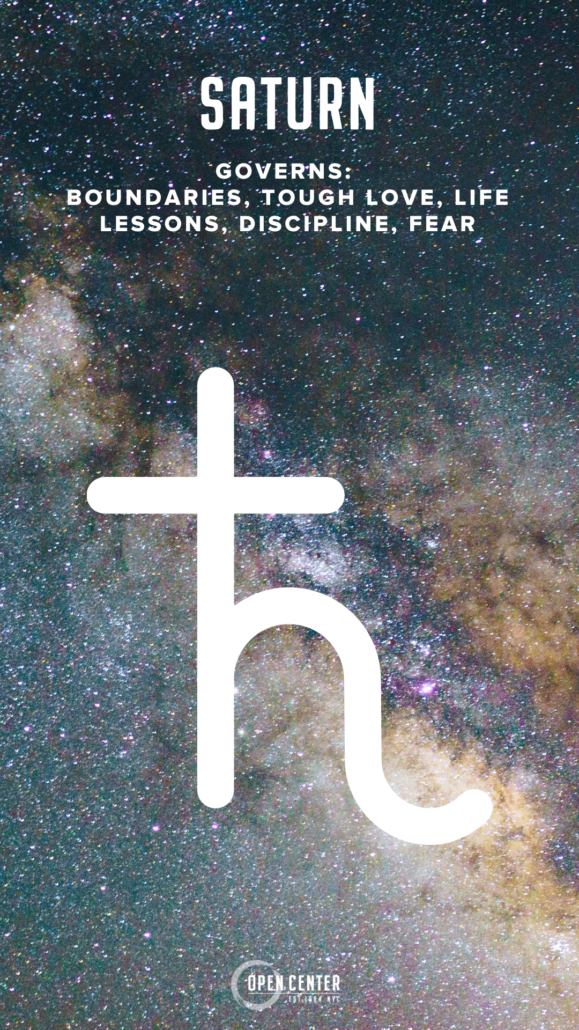 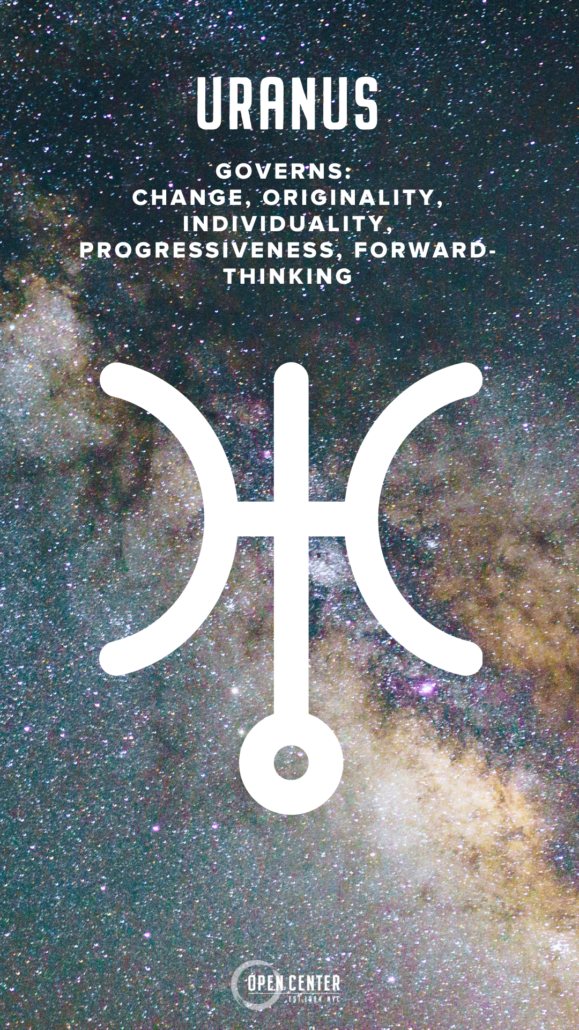 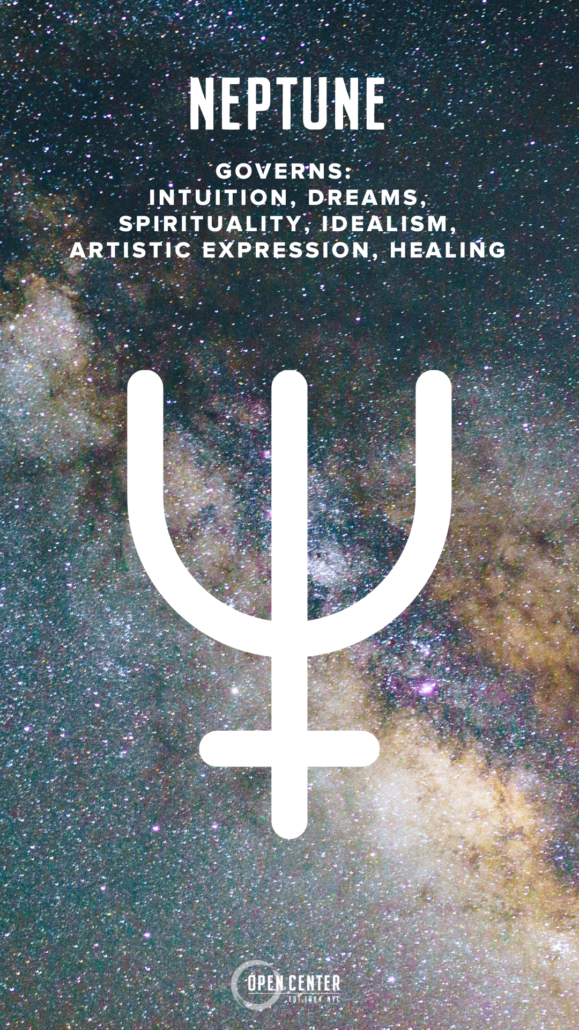 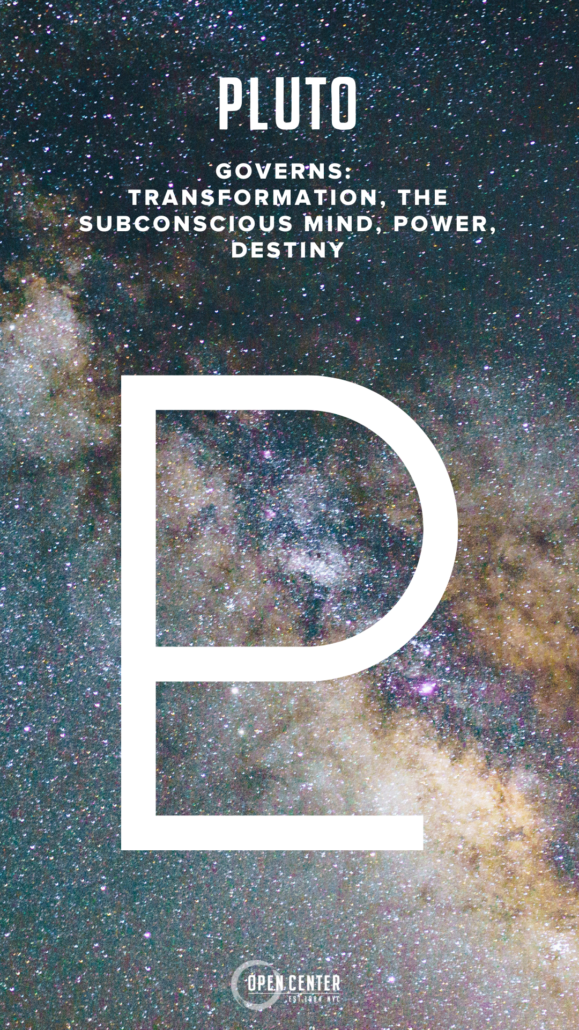 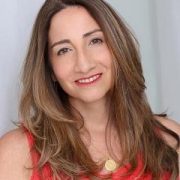 Demitra Vassiliadis has been a practicing astrologer for 25 years in NYC. Her services include: natal chart, solar return, and synastry readings, as well as electional astrology. Demitra teaches at several holistic centers, including: Deepak Chopra’s Homebase at ABC Carpet, SunRaven Wellness Centers, Omega Institute, New Age Health Spa and she was the house astrologer for the Monteverde Inn & Spa.