With more than 20 years of experience in front of and behind the camera on some of the largest sets in the world, Zoë Bell has not only worked with some of the most recognizable names in the industry, but she has become a key component in some of the most successful and prestigious films of the past two decades.

Zoë Bell is an award-winning director, actress, and stunt choreographer. Born in New Zealand, Zoë began her career working alongside Quentin Tarantino as stunt coordinator, which turned into a decades-long relationship. Zoë has worked on THOR: RAGNAROK, IRON MAN 3, THE HATEFUL EIGHT, DJANGO UNCHAINED, KILL BILL, INGLORIOUS BASTERDS and most recently was the stunt coordinator for ONCE UPON A TIME IN HOLLYWOOD.

As a director, aside from her continued work with Tarantino, she was hired by Waititi to direct the smash hit multi-platform commercial & short film campaign for New Zealand’s own Arnott’s Biscuits a fun and adventurous campaign that starred the coach of the world famous All Blacks rugby team and has already won commercial and critical success in New Zealand. Ahead of the next chapter release of the series, she was selected for the highly prestigious AFI Directing fellowship and she has begun development on new feature projects with Spectrevision, Lucidity and Romark Entertainment, and is set to direct a new film which will also feature Tarantino as a producer in 2020. And for a look at something completely different, enjoy the new campaign Zoë teamed up Rosario Dawson, Cate Blanchett and Joel Edgerton for the Wilderness Society’s #SaveUgly commercial campaign. 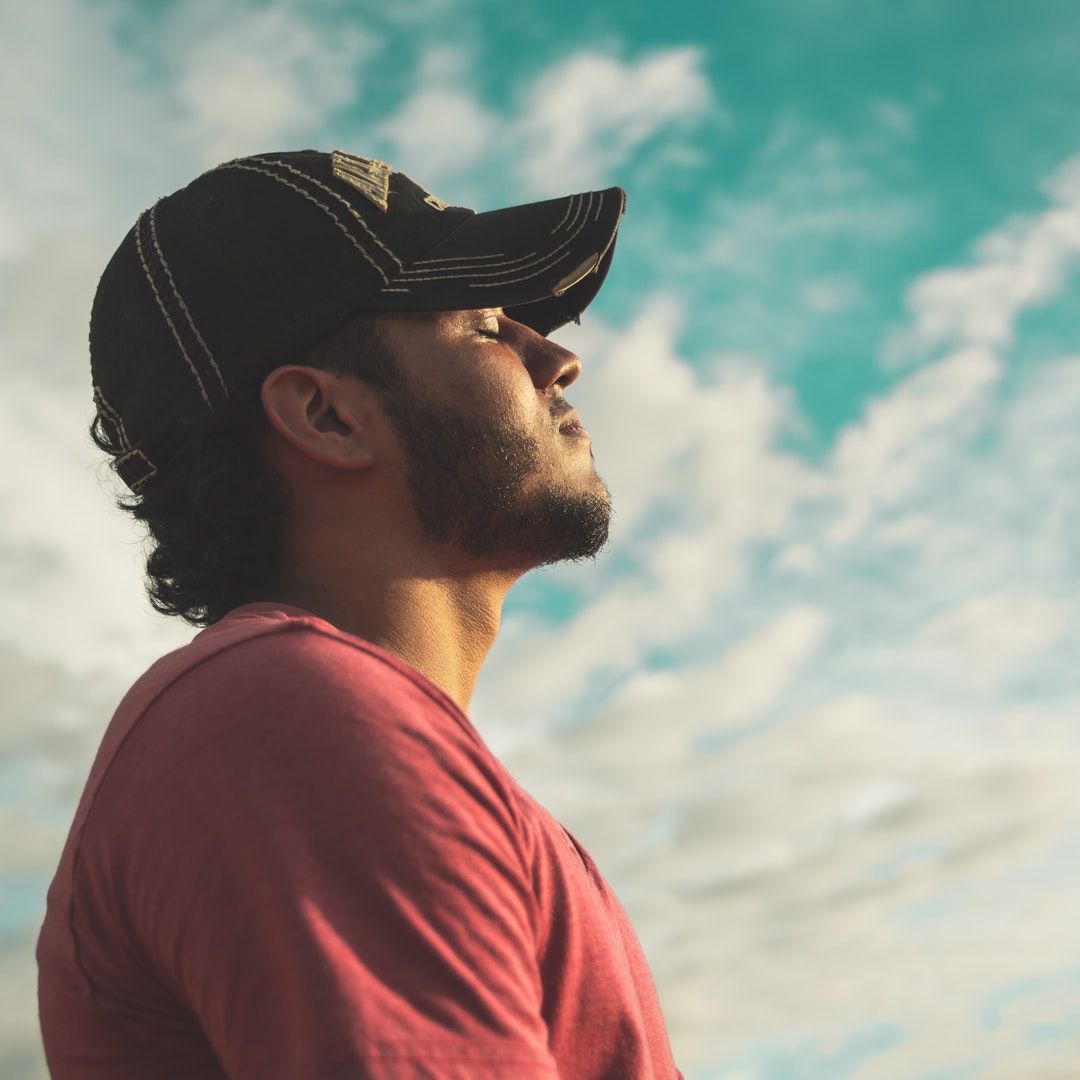