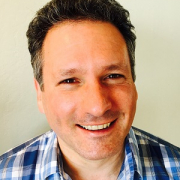 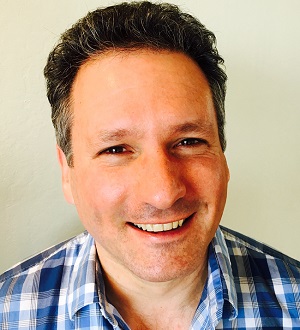 Matt Levine is an accomplished composer and producer of music for games, film, television and other pictured media. His unique ability to compose memorable themes across a wide range of genres, his cutting edge technical skills and his resourceful and collaborative approach have earned him a stellar reputation among producers and directors.

In 2015, Matt joined the faculty of the San Francisco Conservatory of Music (SFCM), where he teaches composition and production for video games and film, including collaborations with Sony Interactive Entertainment, SFFilm and San Francisco Art Institute.  In 2019, Matt released Tone Pool, a sound healing app for iOS and Android.