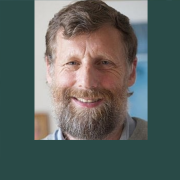 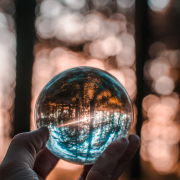 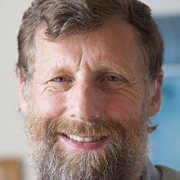 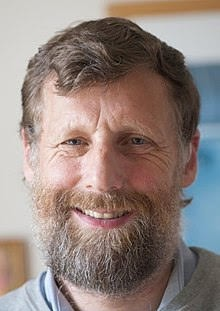 Alastair McIntosh, PhD, is one of Scotland’s leading activists. His books include Soil and Soul, Spiritual Activism and Poacher’s Pilgrimage: An Island Journey which a reviewer described as “being led to holy ground.” Raised on the Isle of Lewis in the Outer Hebrides, he is an honorary professor at the University of Glasgow and leads events at such centers as Iona Abbey. 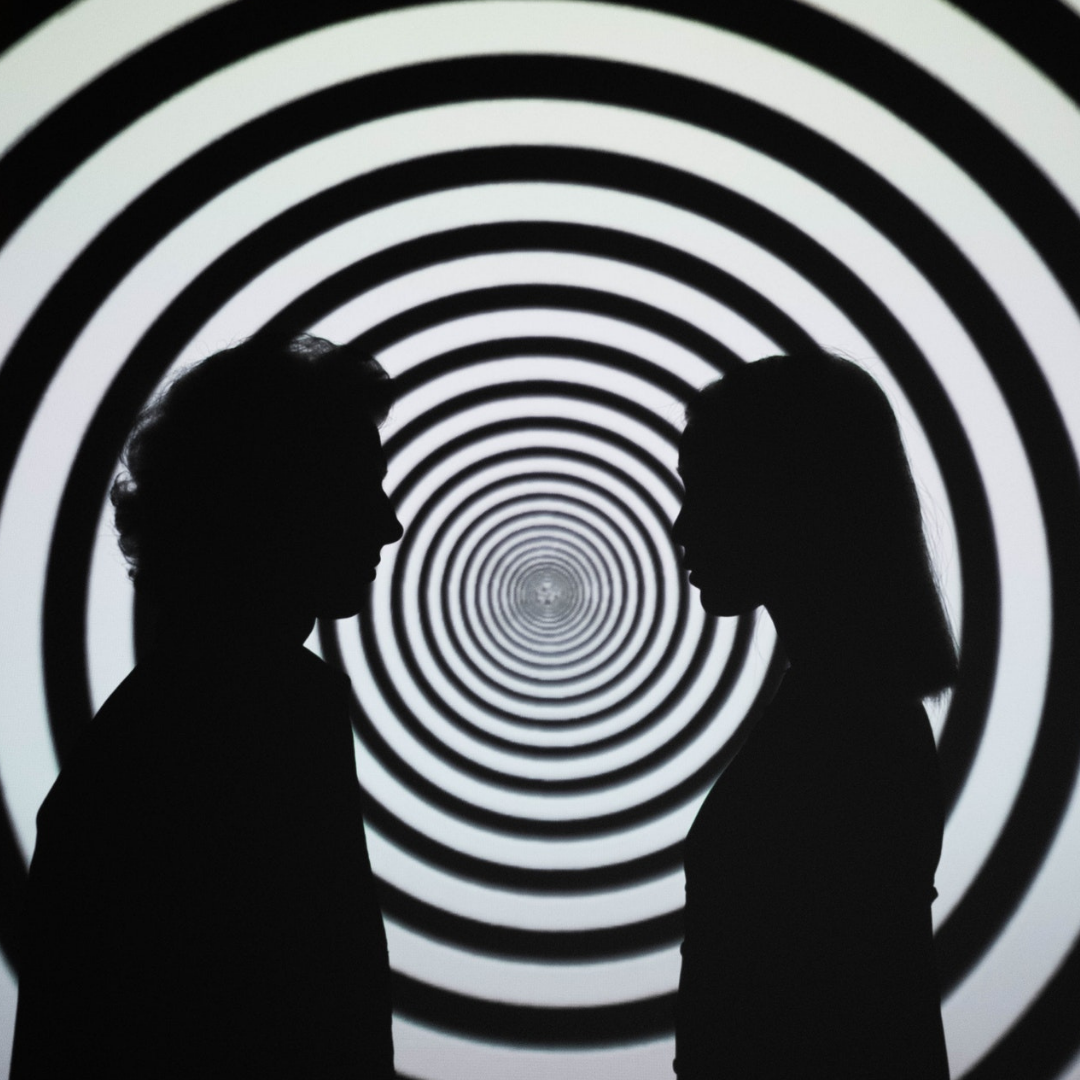 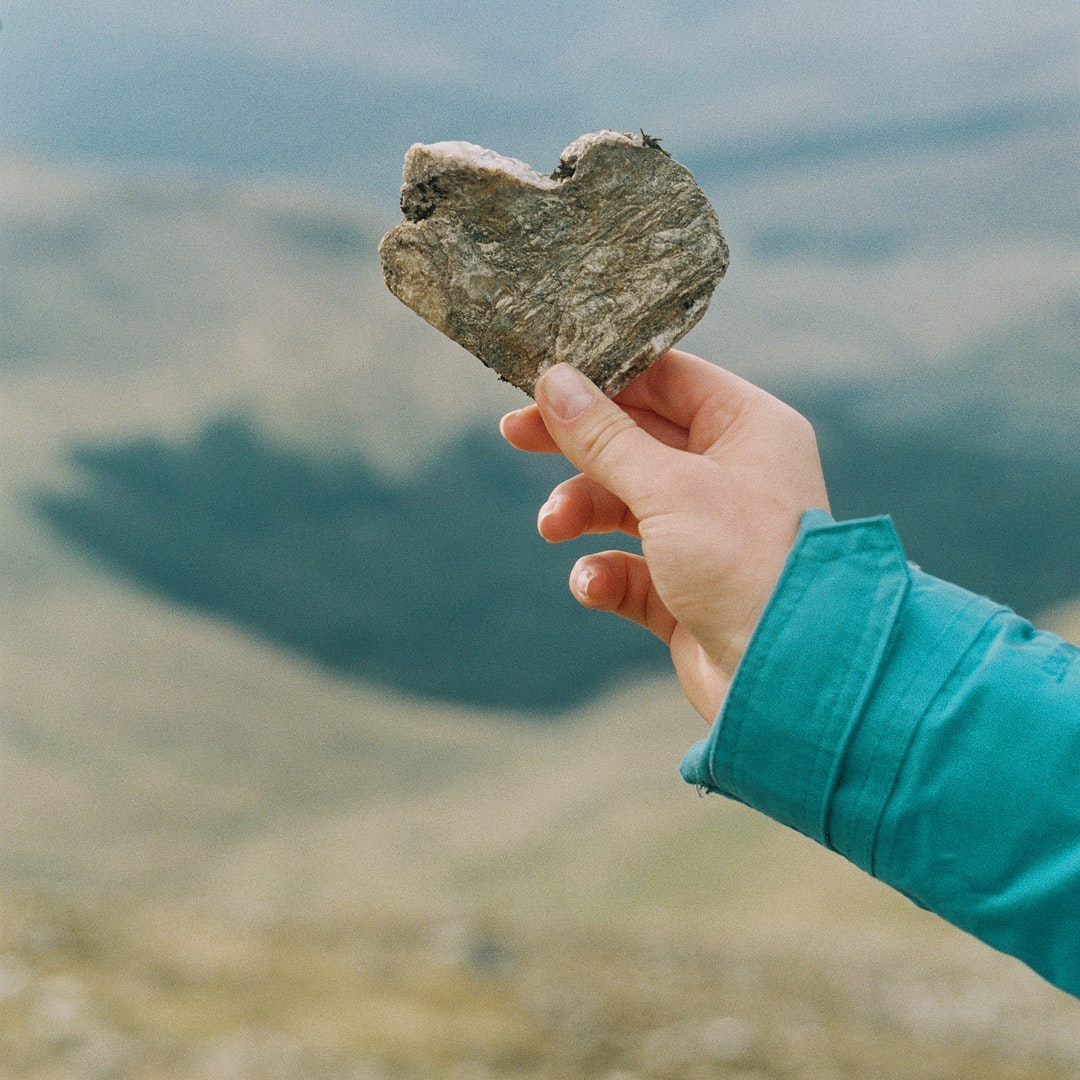 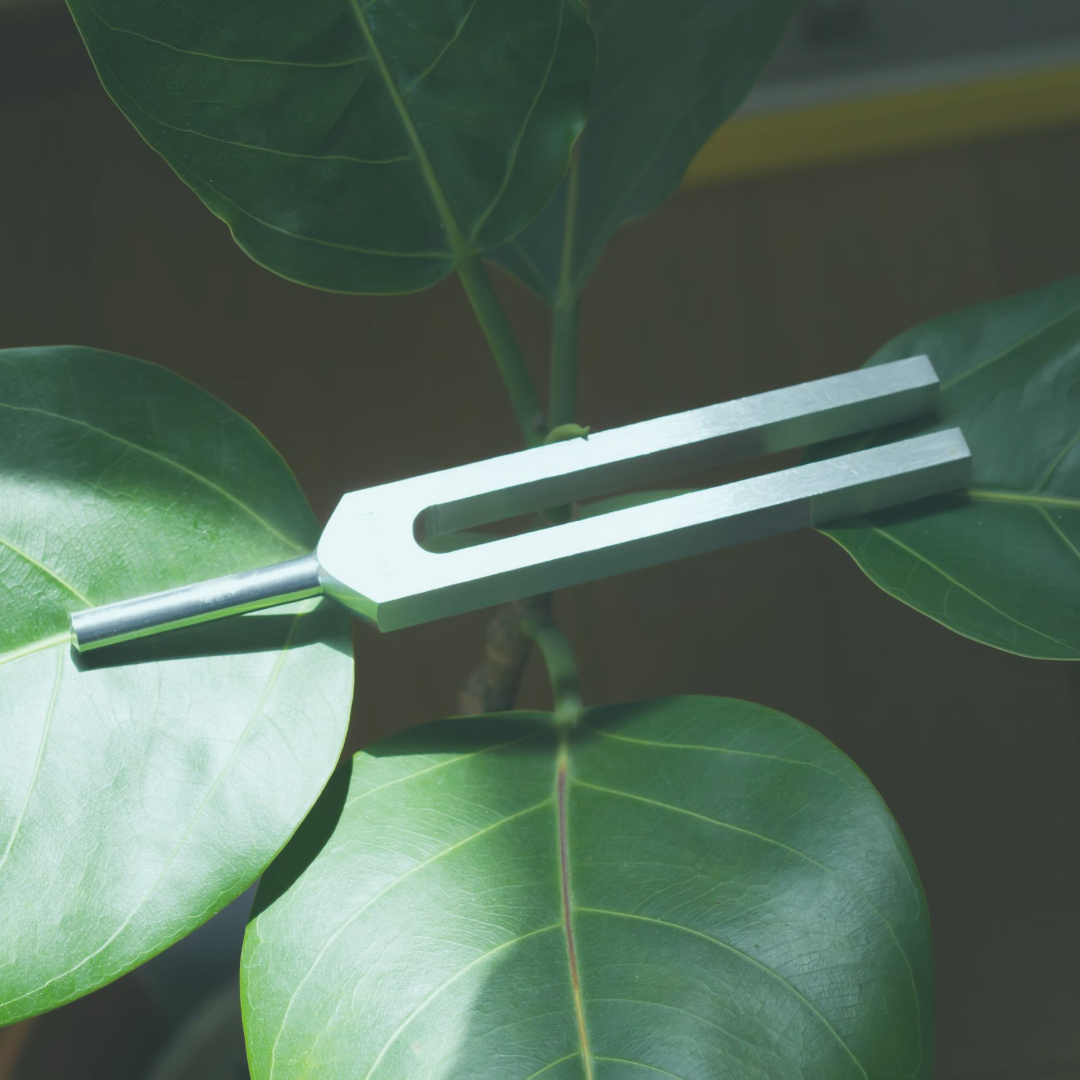 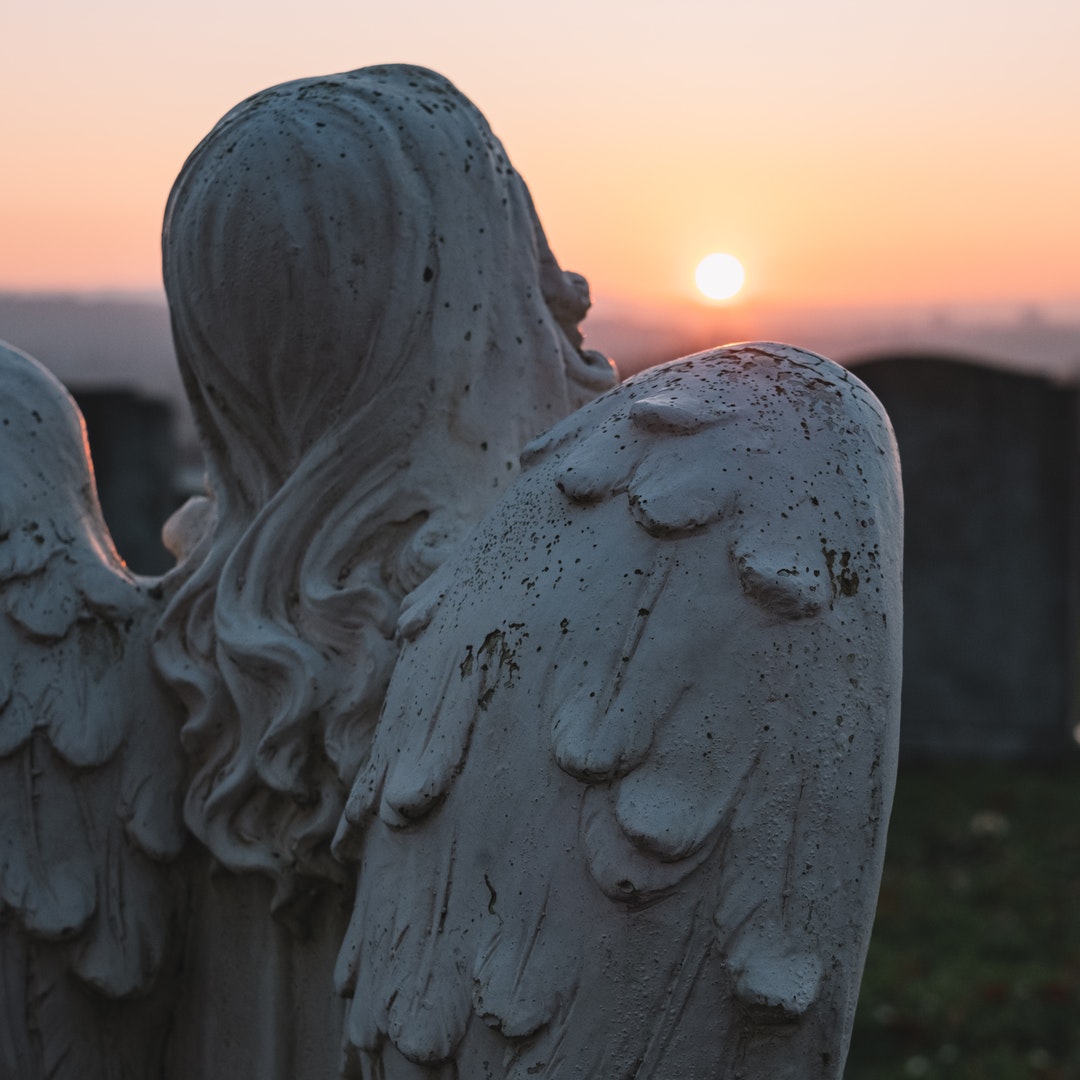 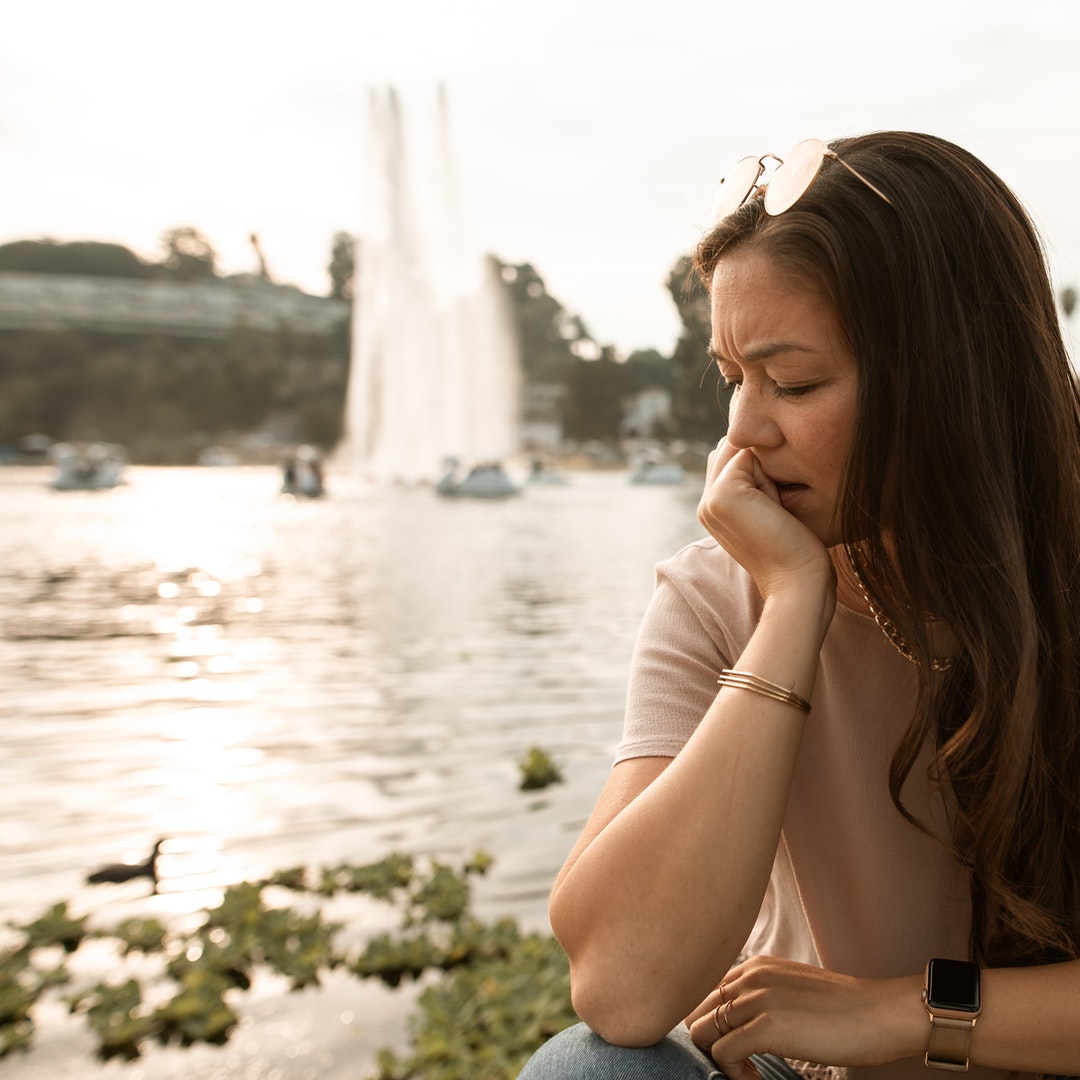 Anxiety, the Missing Stage of Grief 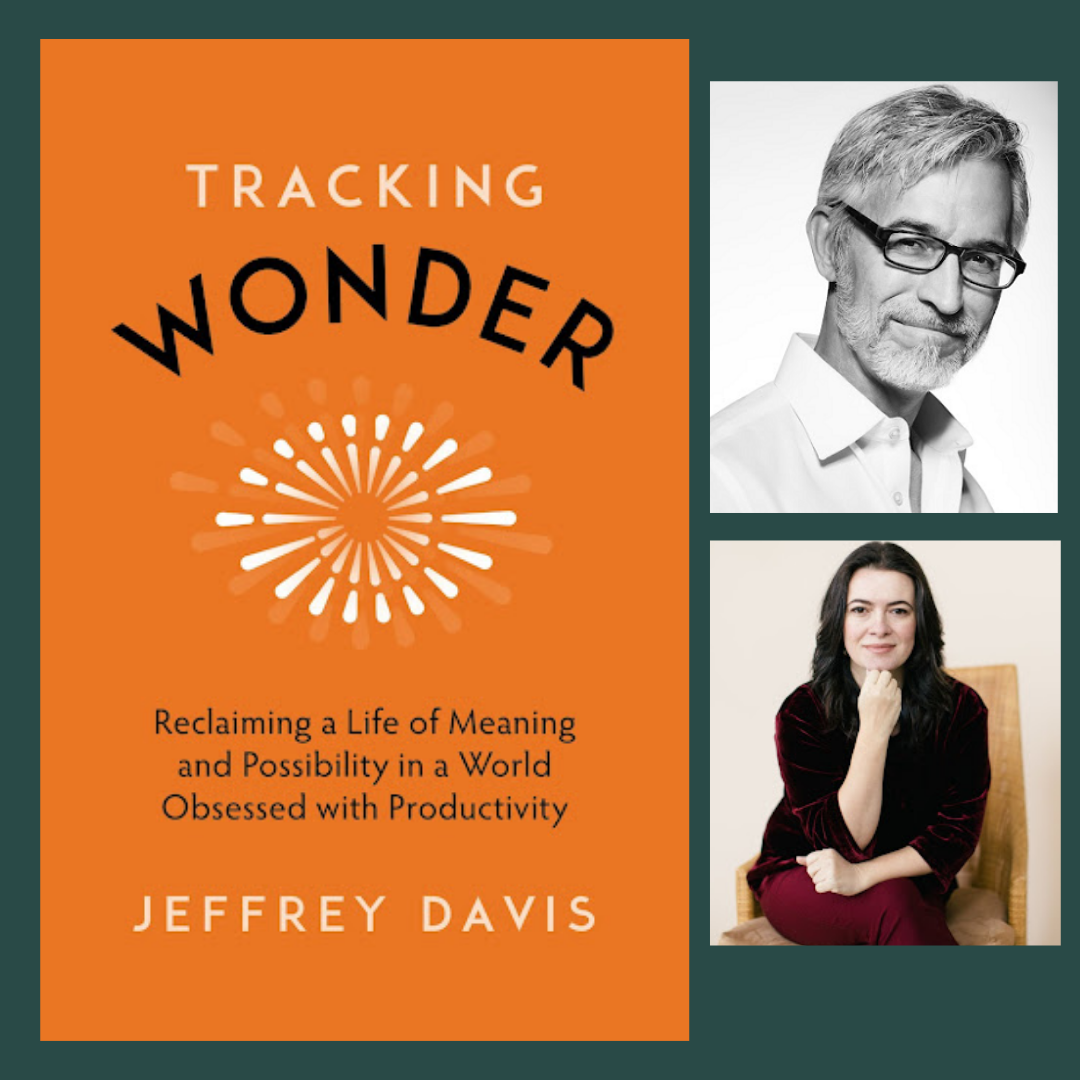 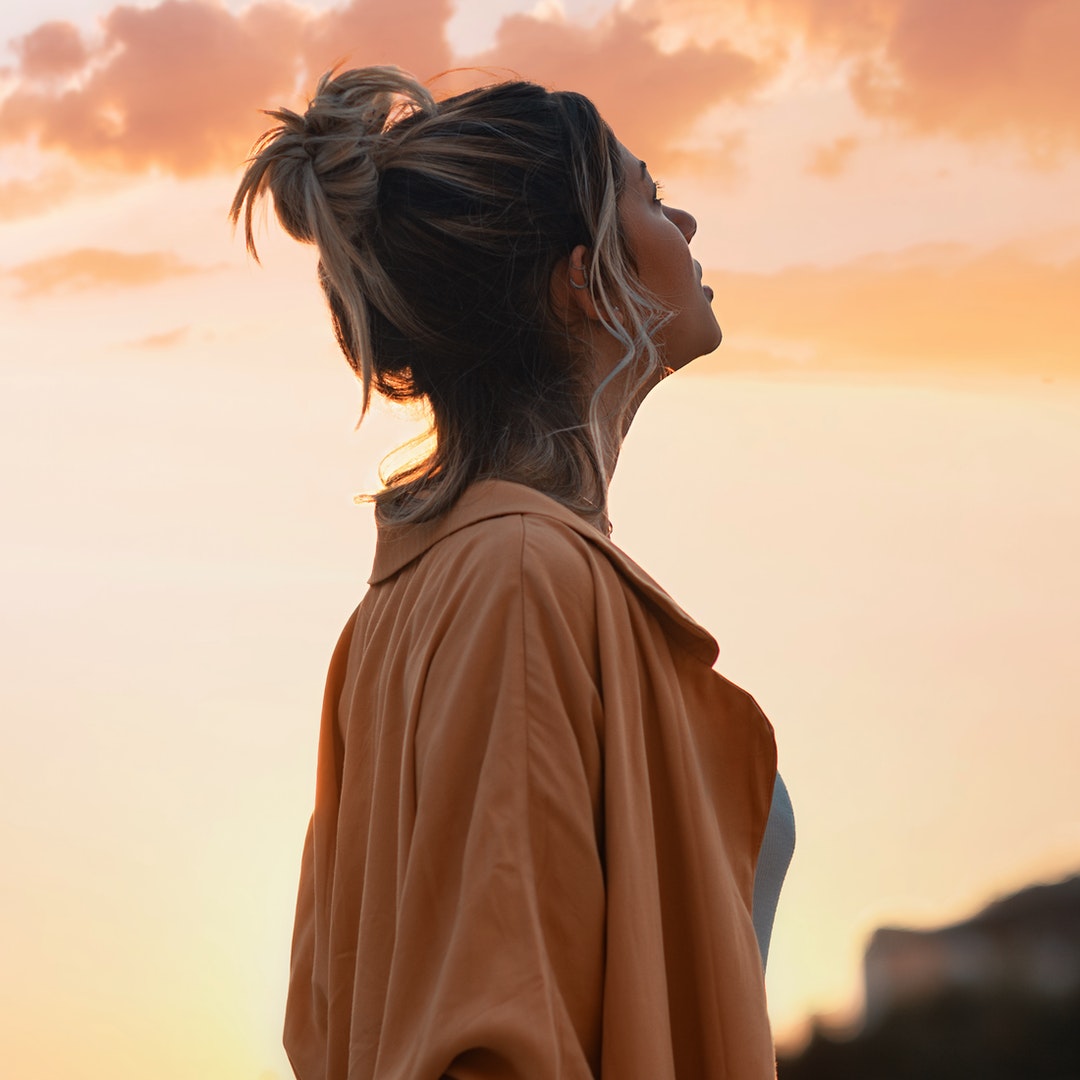 The Effects of Compassionate Presence: Being with Non-Communicative Patients 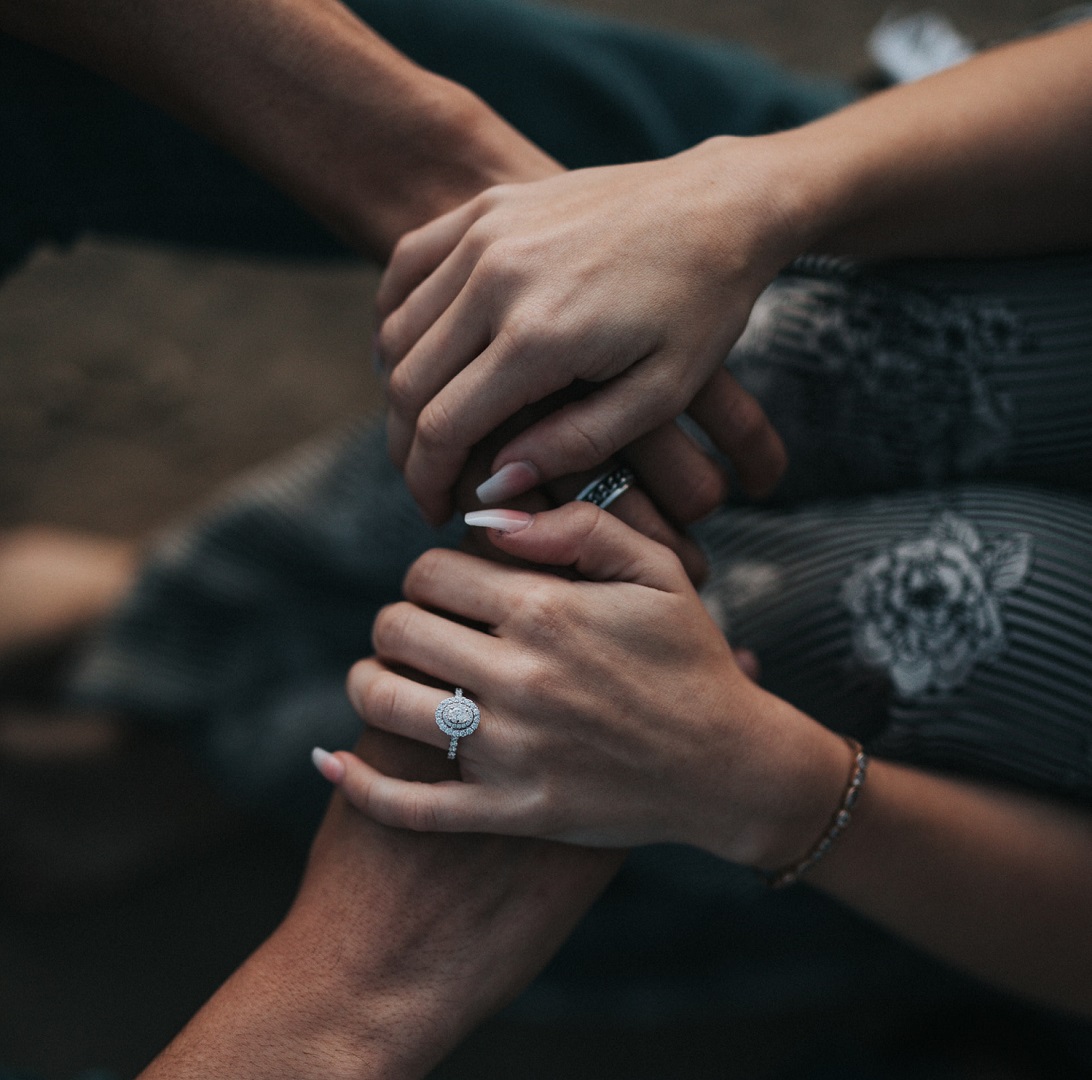 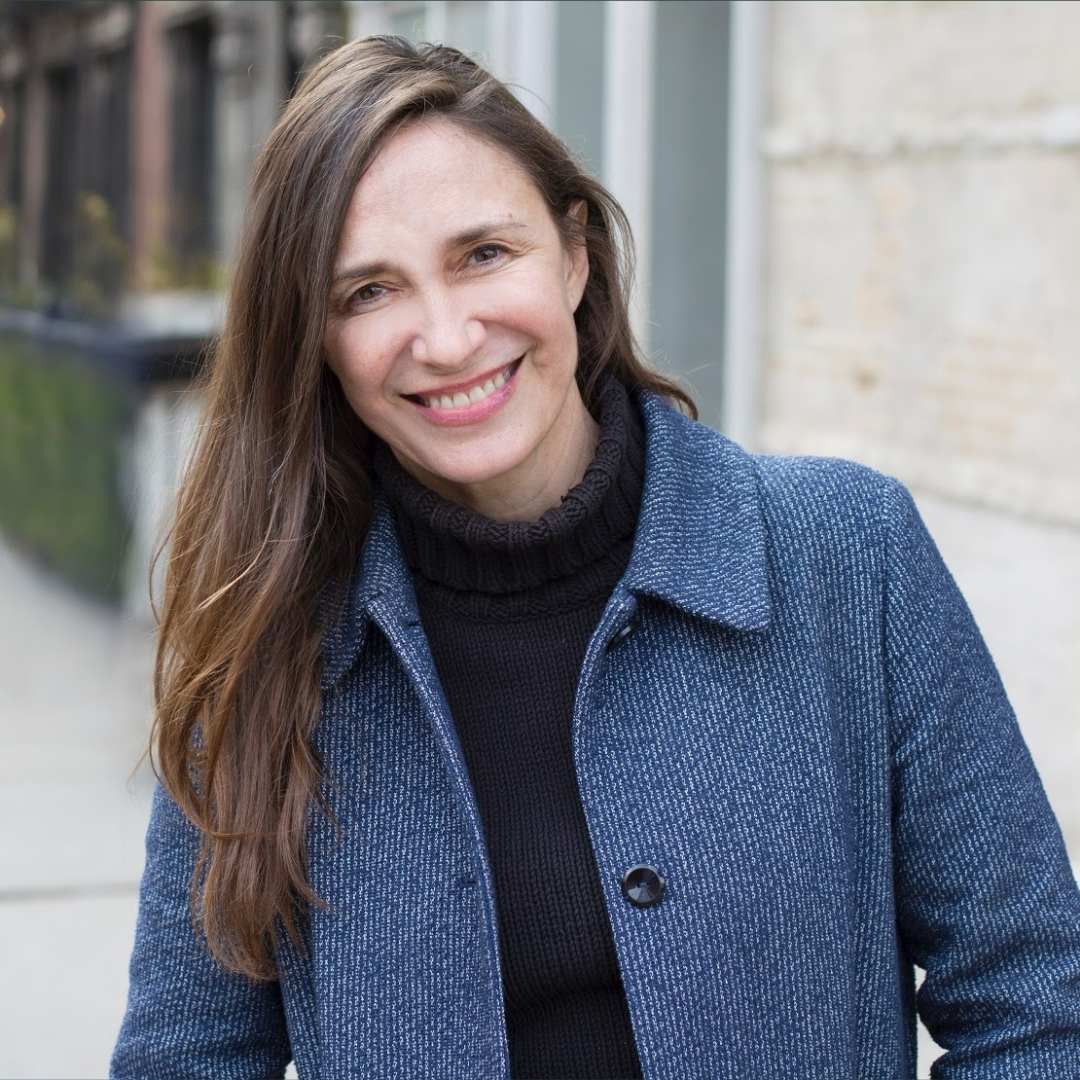 Personal and Global Evolution: Healing with the Unconditional Model 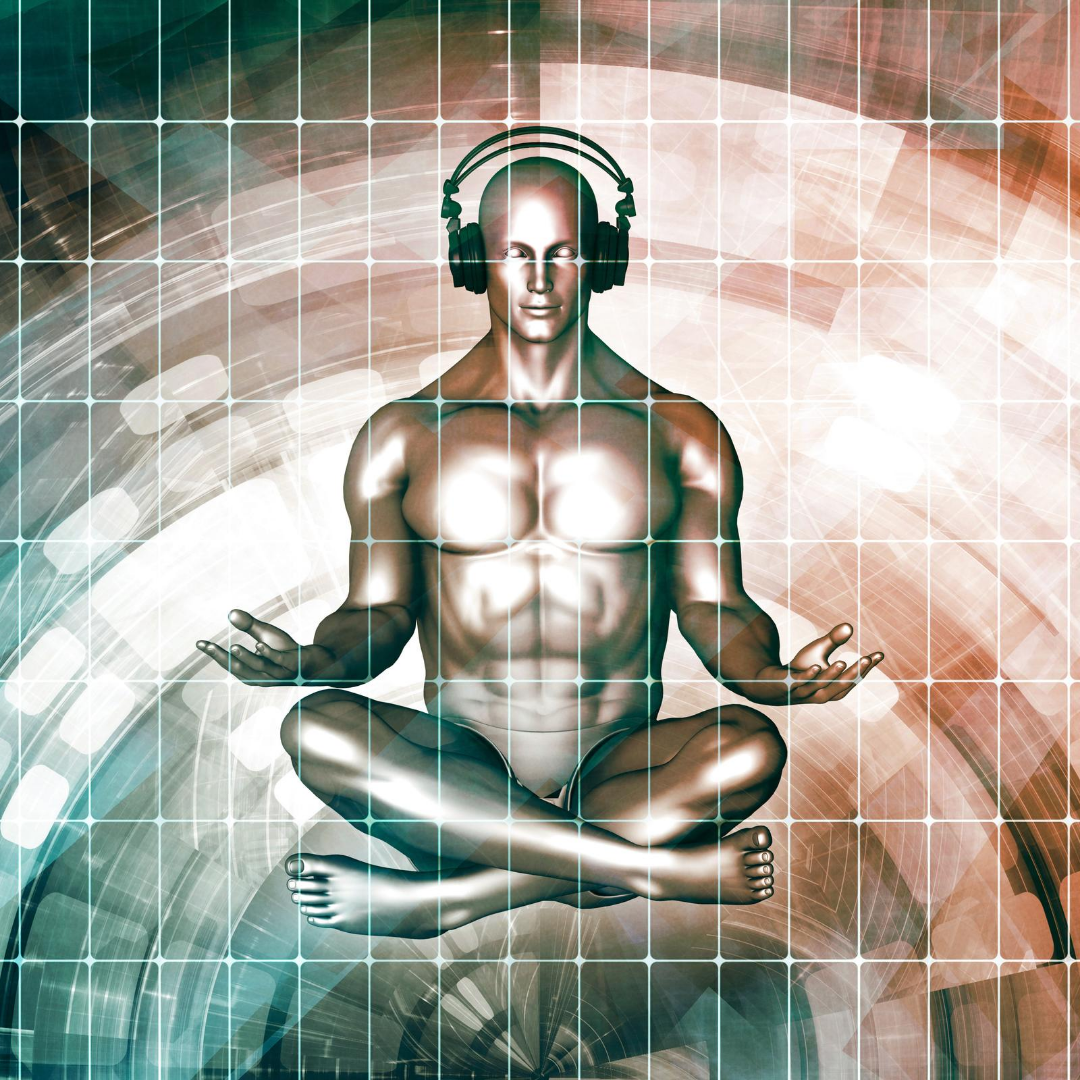 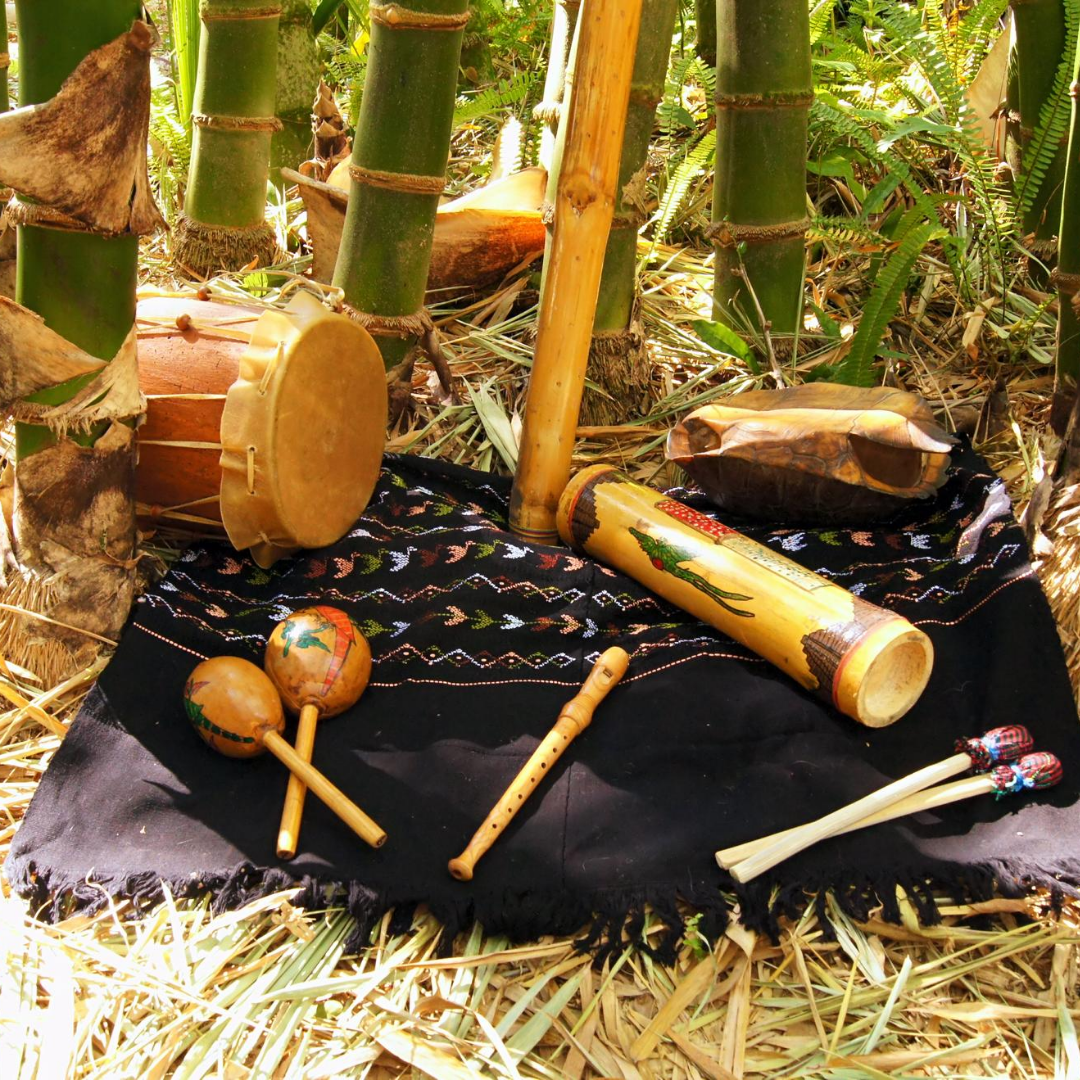 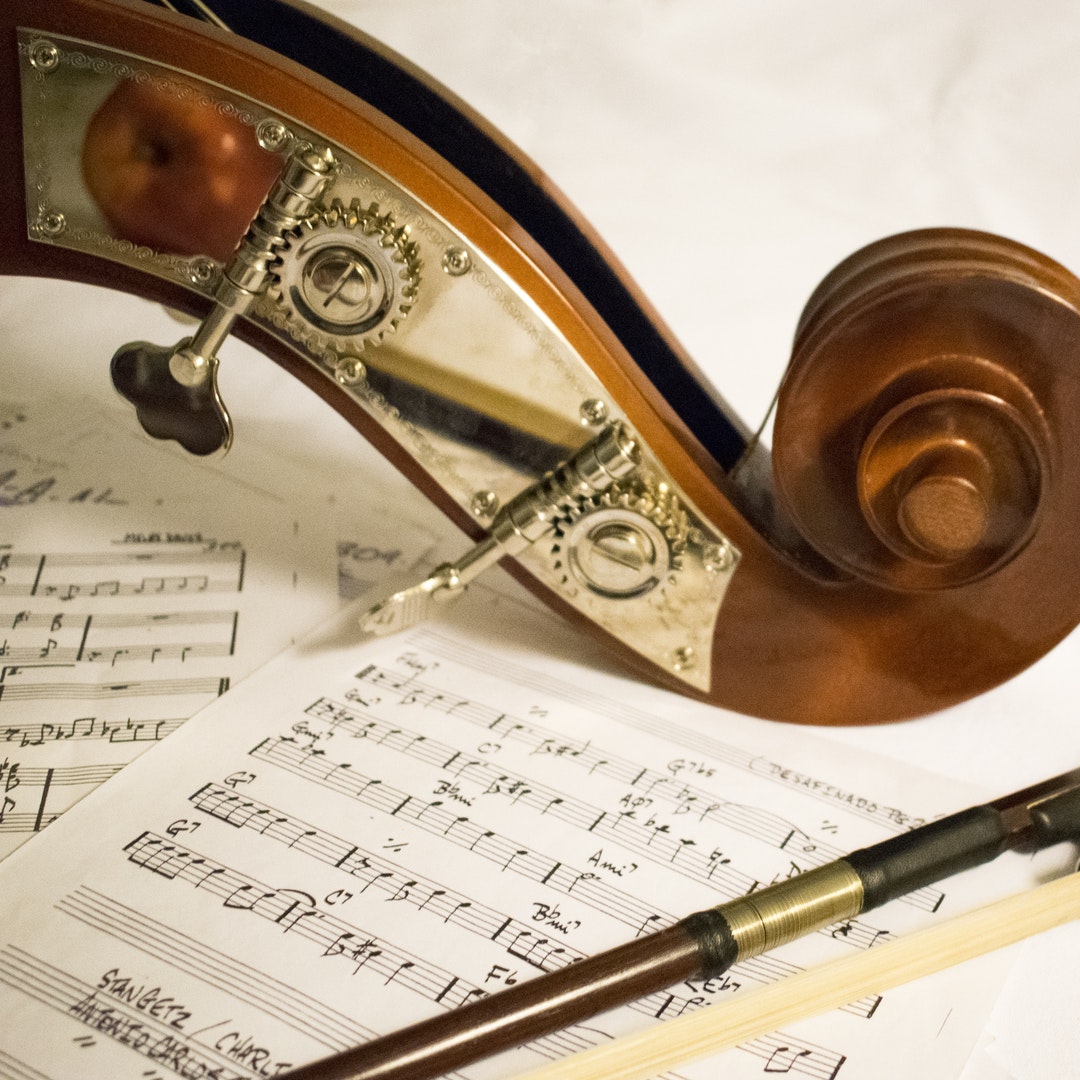 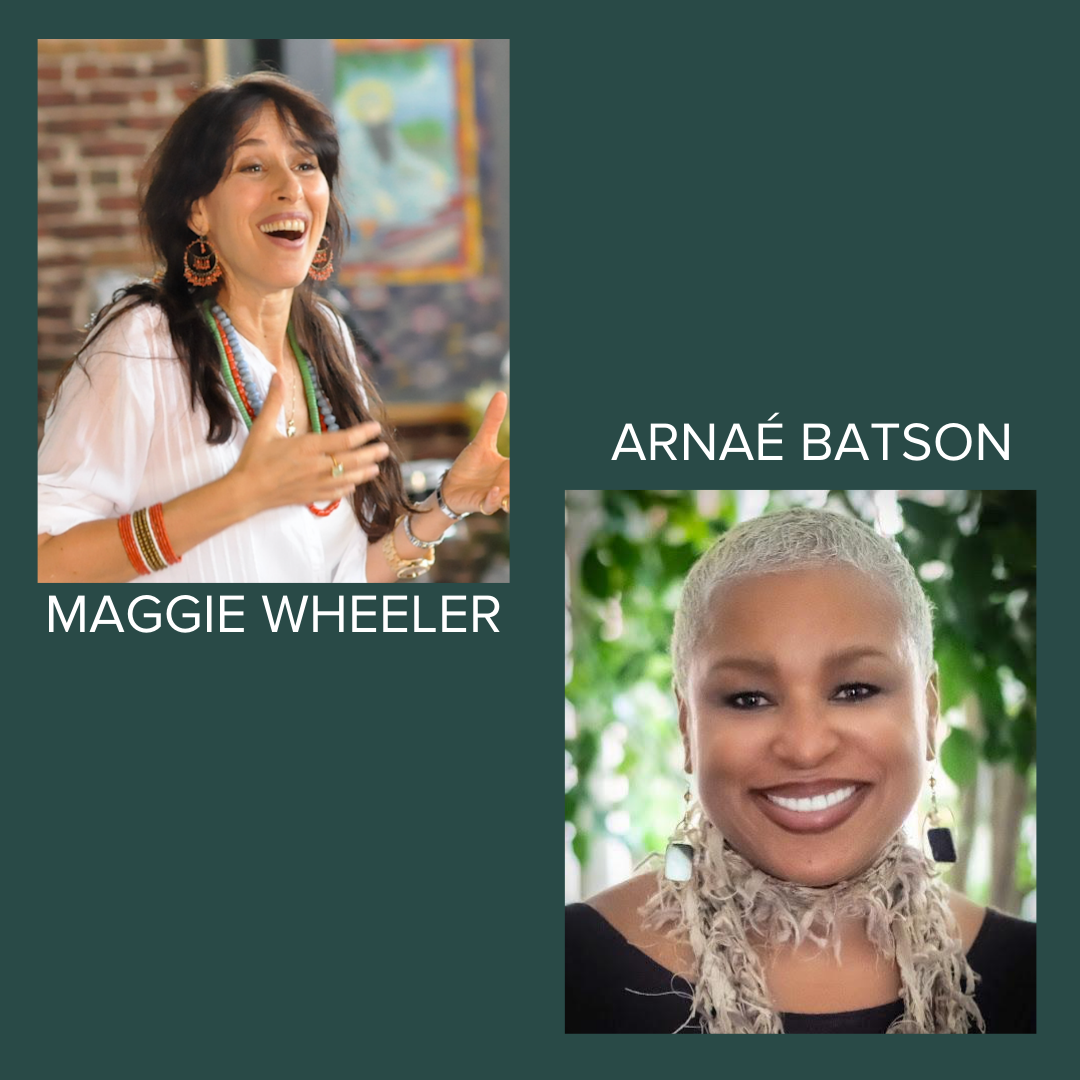 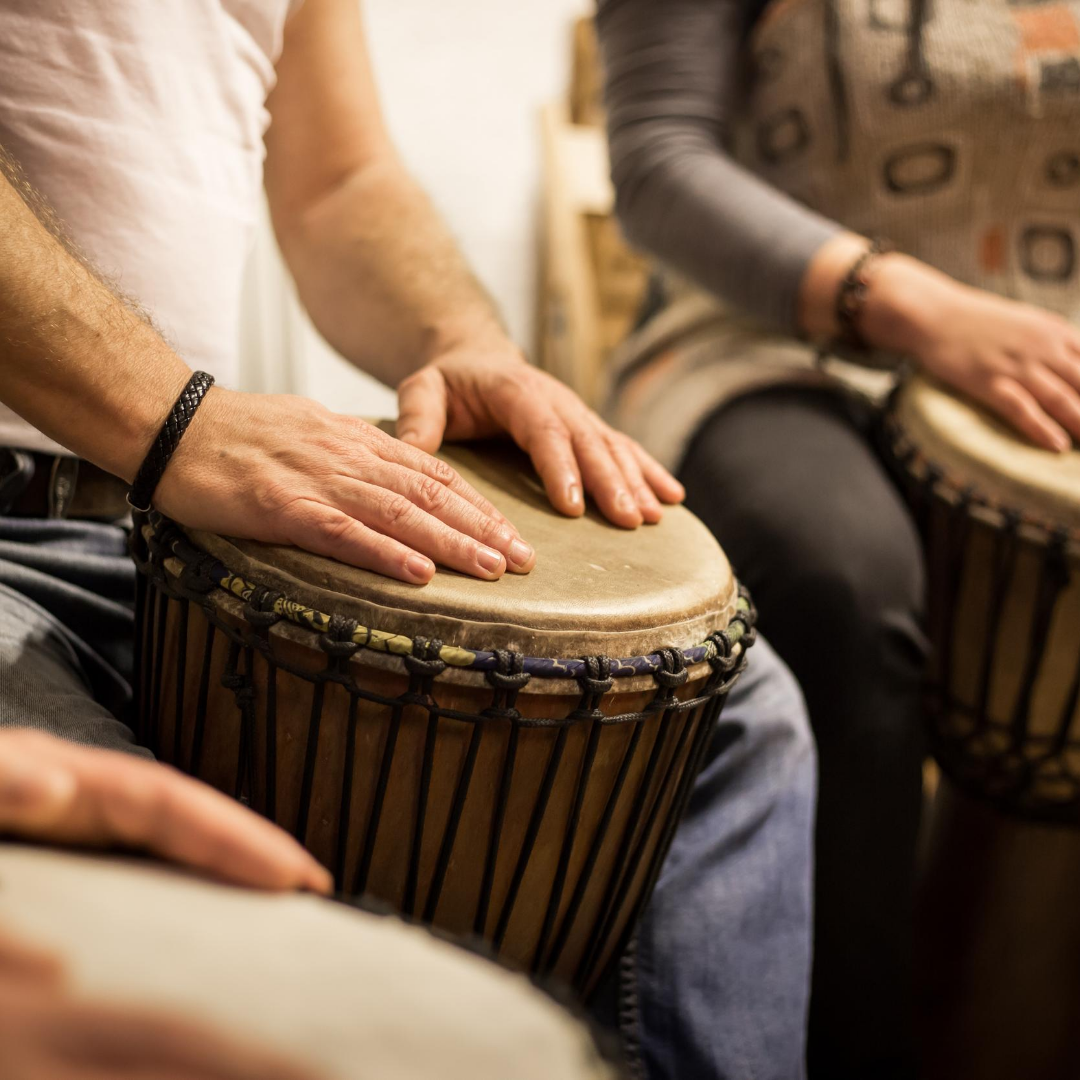 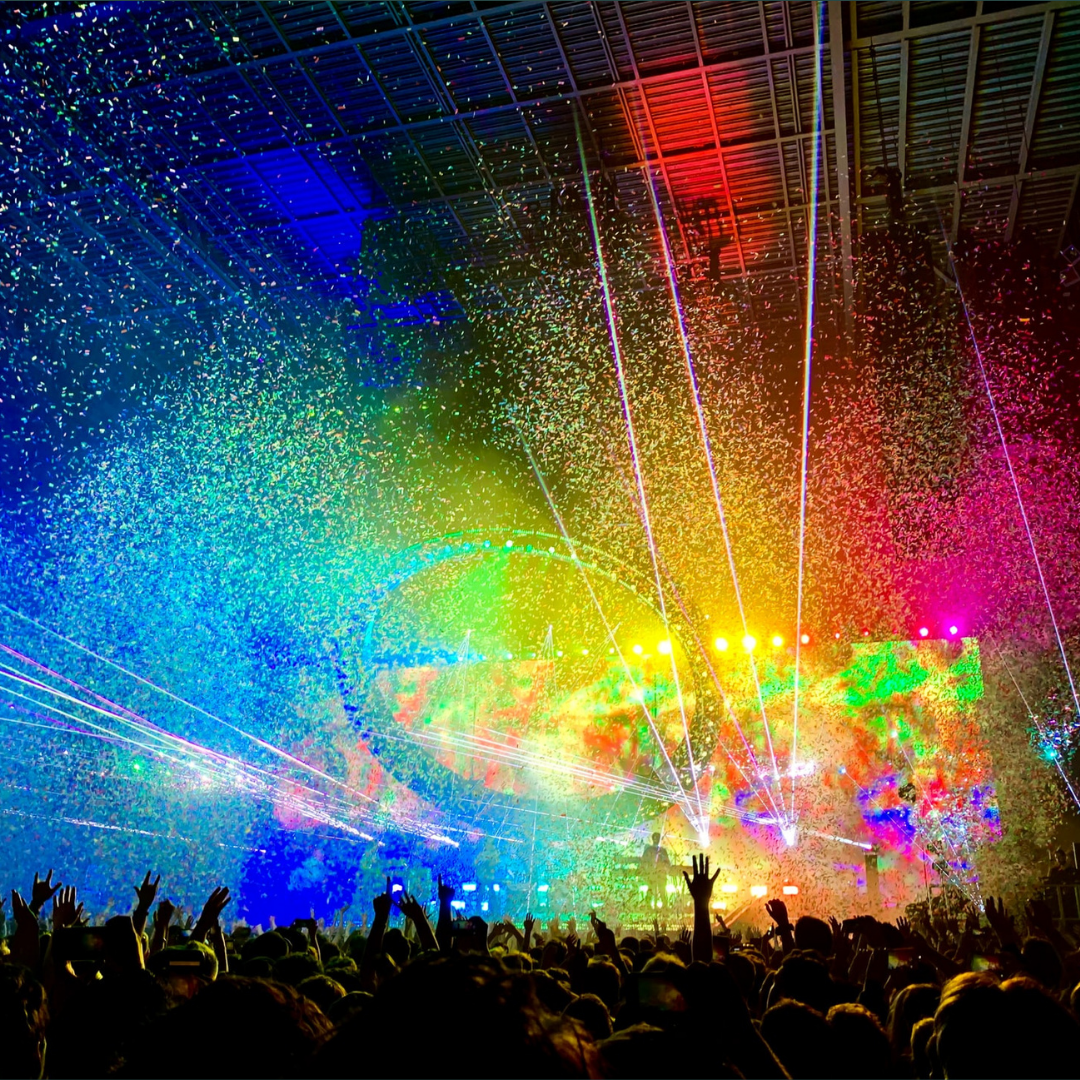 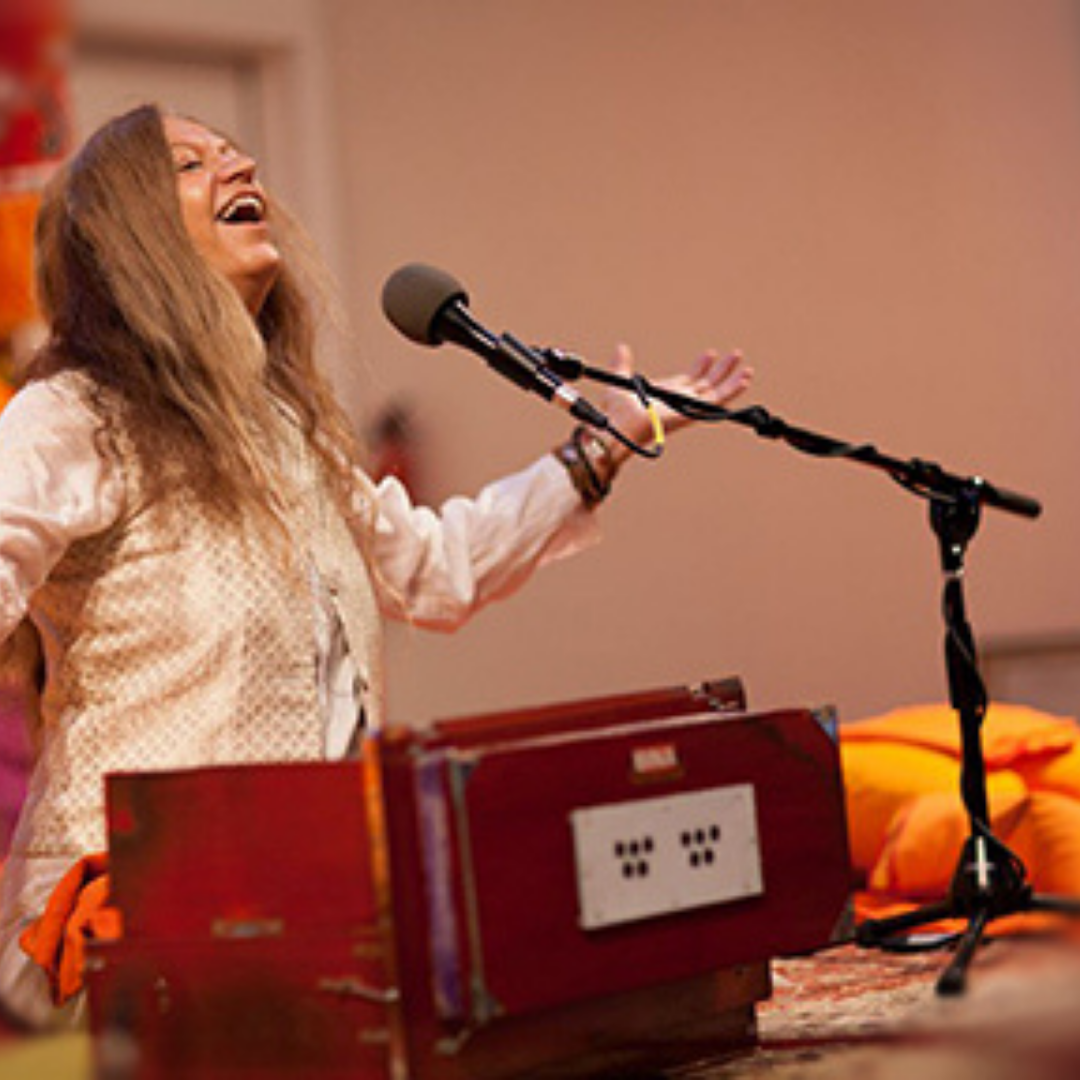