Hispanic Heritage Month celebrates the
unique traditions, contributions and achievements of the 21-Spanish speaking countries honored during this month-long event. 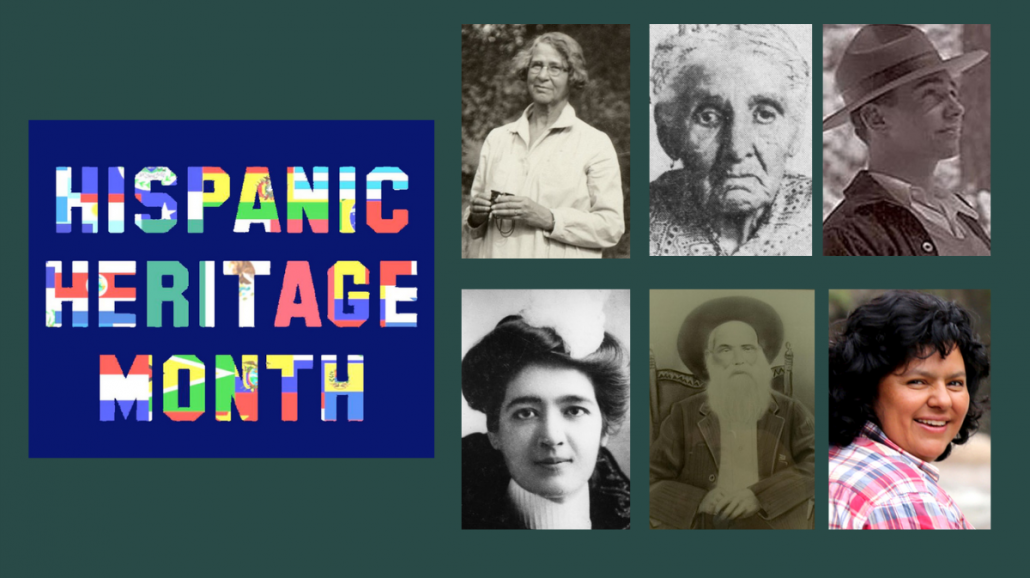 By The Open Center

From Puerto Rico to Peru, the scope of these contributions to American society, culture and history is as rich and diverse as each of the countries represented.

Split over two months–from September 15 to October 15, Hispanic Heritage Month, begins on September 15, when five Latin American countries declared independence from Spain in 1821, followed by the independence of Mexico, Chile and Belize later in September.

With over 60 million Hispanic Americans and Latinos currently living in the United States, their impact is deeply woven into the fabric of our nation. This month and always, we honor Hispanic and Latino Americans in this country, – from the rich contributions of indigenous ancestors, to those who immigrated from Spain, Mexico, the Caribbean and Central and South America. And now, to the younger generation of Hispanic/Latino Americans striving to create a culture of their own, one influenced by their experience in this country and their ancestral lineages.

Join us over on our blog as we remember and recognize the oft forgotten contributions of our past and present Hispanic and Latino brothers and sisters, whose contributions to the wellness industry have left an instrumental and indelible mark on our community. 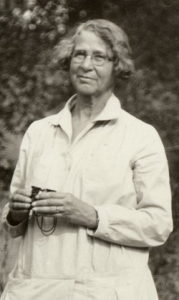 Ynes Enriquetta Julietta Mexia (1870 – 1938): Ynes Enriquetta Julietta Mexia was a Mexican-American botanist credited with discovering five hundred new plant species and collecting some 150,000 specimens. Having developed a passion for botany in her 50s, she was a staunch conservationist who spent 13 years traveling the far reaches of Central and South Americas, collecting plants along the way. Today, 50 plant species are named for her. 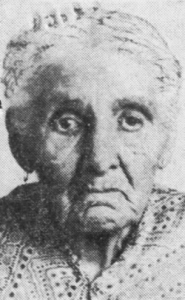 Felicitas Provencio: An expert midwife who successfully assisted hundreds of births amongst the poor of El Paso, never attended school and could not read or write. She was arrested in 1935 when she was nearly 100 years old for practicing without a license. She is quoted as saying that she had been “committing this crime [of midwifery] for more than sixty years…no one had ever died at a birth she attended.” 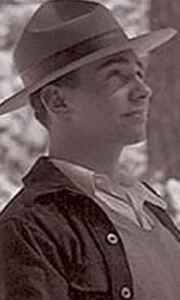 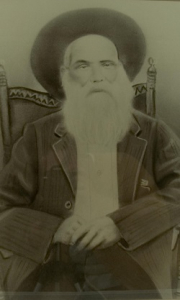 Don Pedro Jaramillo was a Mexican curandero (folk healer) in Southern Texas. Born In Guadalajara, he moved to Texas in the 1880s. Regarded as the “el mero jefe” or the real chief of the Curanderos, he was a highly sought after healer with families traveling from as far away as New York for his healing capabilities. He died in 1907. 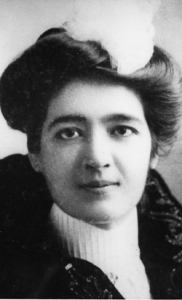 Teresa Urrea (1873 – 1906): Teresa Urrea was a Mexican mystic and curandera who influenced the modern practice of curanderismo. Urrea became famous when, as a teen, she fell into a coma and was mysteriously resurrected at her wake. News of her healing powers quickly spread across the county, attracting thousands of people to her small town seeking out her healing powers. 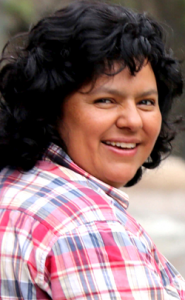 Berta Cáceres (1971 – 2016): was an award-winning indigenous environmental activist from Honduras. Best known for leading a successful campaign against a proposed dam on the Gualcarque River, which was considered sacred by the Indigenous tribe Cáceres belonged to, she was able to protect the tribe’s access to water, food and medicine. She was also cofounder of the Council of Popular and Indigenous Organizations of Honduras, which supports and advocates for the needs of Indigenous communities in Honduras.

Just as we reflect and learn from our history, it is also important to look to those currently making waves in the wellness industry.

One way to do that is by looking within our hometown of NYC to support its Hispanic and Latino owned businesses. 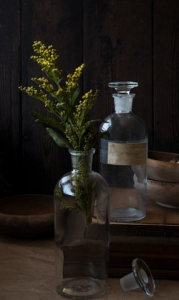 Anima Mundi Apothecary: Founder, Adriana Ayales is a Costa Rican born herbalist on a mission to bring ancient remedies and traditional medicine to the modern world while honoring and preserving indigenous practices and botany from Central and South America.
Website | IG 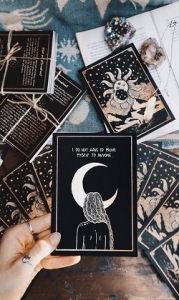 The Salvaged Sawhorse: Jennifer Velasquez created The Salvaged Sawhorse as a way to take control of her debilitating migraines. Her affirmation cards and decks, available for children and adults in both Spanish and English, help people practice self care and reconnect to their inner power.
Website | IG 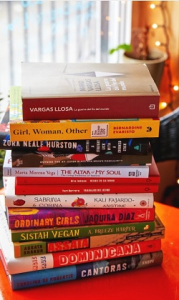 Mil Mundos: With more than 50% of its titles available in Spanish, this bilingual Bushwick bookstore is a cultural meeting place that seeks to empower and engage the community through literature, workshops and events. Founded in 2018 by Maria Herron, Mil Mundos is a volunteer-run bookshop that celebrates Black, Latinx and Indigenous heritage through a latinx lense.
Website | IG 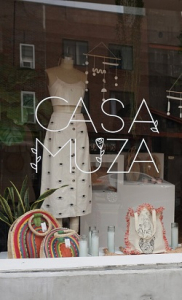 Casa Muza: A sustainable and ethical clothing store based in NYC. Clothes from this bohemian-inspired brand are designed by Puerto Rican born, Polet Guzmán and manufactured in partnership with artisans from Guatemala. At the heart of Casa Muza is the sustainable and equitable relationship between the designer and artisans, ensuring fair incomes, safe environmental practices and an ethical and safe work environment.
Website | IG 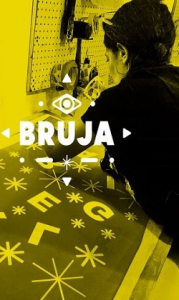 Brooklyn Brujeria: Chiquita Brujita is a third generation Nuyorican Bruja and performance artist. In 2015 she founded Brooklyn Brujeria, a Brooklyn-based creative house committed to using the power of art and joy as a form of activism and community building. Check out her website for details of her upcoming Brooklyn Brujeria Festival in October, 2021.
Website | IG