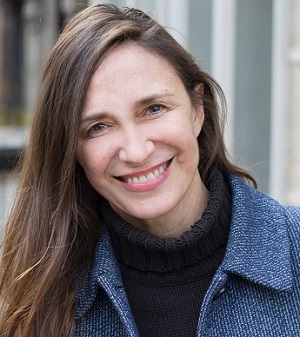 As the founder of Liberation Prison Yoga, Anneke Lucas has led many workshops introducing participants to the Unconditional Model, a unique application for any service or modality, whether it is yoga, psychotherapy, intuitive healing, the Feldenkreis method, massage therapy, counseling or programming for underserved populations – or simply being present for a friend in need. With more than 30 years of personal healing from extreme childhood abuse, Lucas had no trouble finding helpful modalities, but the manner in which these were delivered formed enormous obstacles and re-traumatization. Bringing yoga to prisons since 2011 and working privately with survivors of sex trafficking and ritual abuse since 2015, Anneke has learned to share her own healing in the manner she would have loved to receive it, which became the Unconditional Model. She has given talks and workshops for the general public, and to therapists and other health providers around the world. She is working on a book Seeds Beneath the Snow: Uncovering the Divine Feminine on the Path to Global Equality scheduled to be released in 2021.