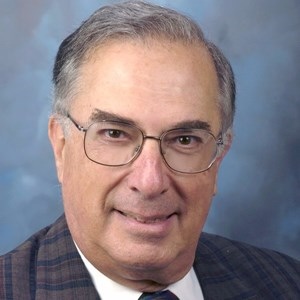 Dr. Angelos Halaris has been active in conducting basic, clinical and translational research since attending medical school at the University of Munich School of Medicine and the Max-Planck Institute for Psychiatry in Munich. He has received numerous research grants from local, state, federal and private agencies. He has published over 200 refereed articles, numerous chapters, four books, and co-edited two monographs titled “Inflammation in Psychiatry” and “Neuroprogression in Psychiatric Disorders” with Dr. B. Leonard. He has conducted and published research in Psychocardiology. He has given over 400 lectures at local, national and international forums. He has received numerous awards and honors including the Kraepelin-Alzheimer’s Medal from the University of Munich and the International Union of Angiologists. He has received several teaching awards. He is an Honorary Member of the Hellenic Society for Sleep Medicine, the Latin American College of Neuropsychopharmacology, and the Cuban College of Neuropsychopharmacology. He is a Lifetime Distinguished Fellow of the American Psychiatric Association.  He was recognized with a Distinguished Service Resolution by the State of Mississippi Legislature for establishing an International Research Mentor Program for the International College of Neuropsychopharmacology (CINP). He was elected to active membership in the European Academy of Sciences and Arts and was awarded the Owl of Wisdom Award by the International Society of Neurobiology and Psychopharmacology at its 2017 annual congress. Currently his research focuses on biomarkers of inflammation in mood disorders and on pharmacogenomics. 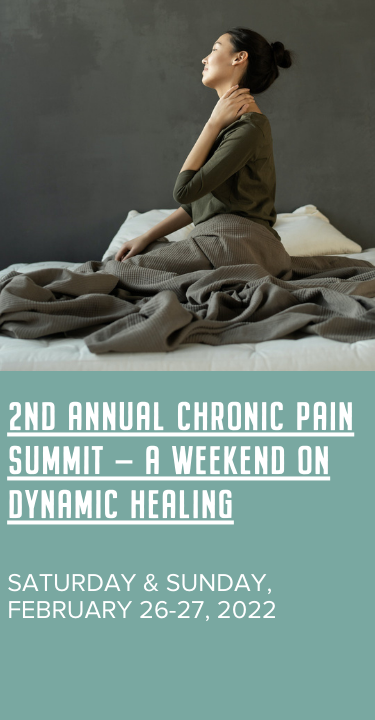 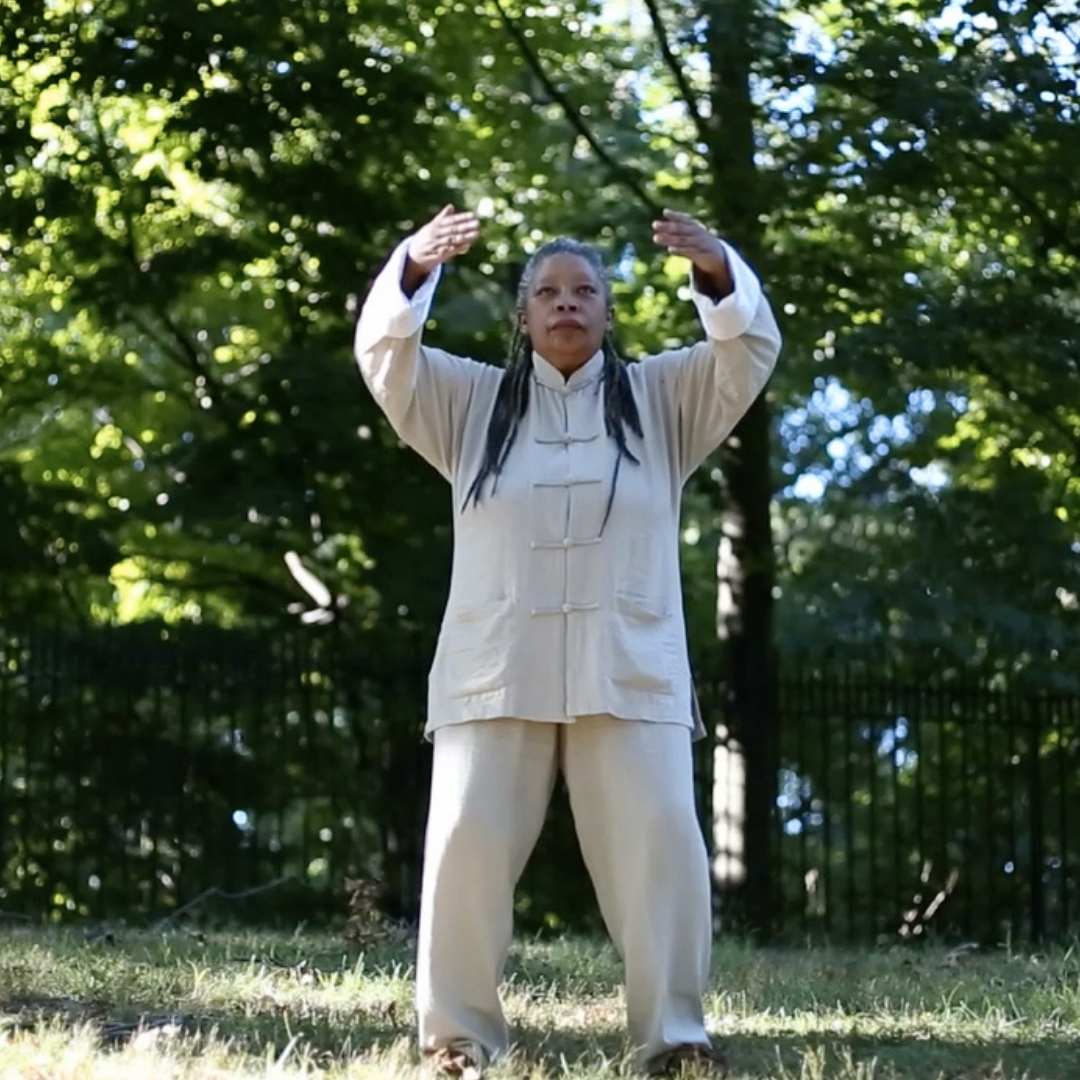 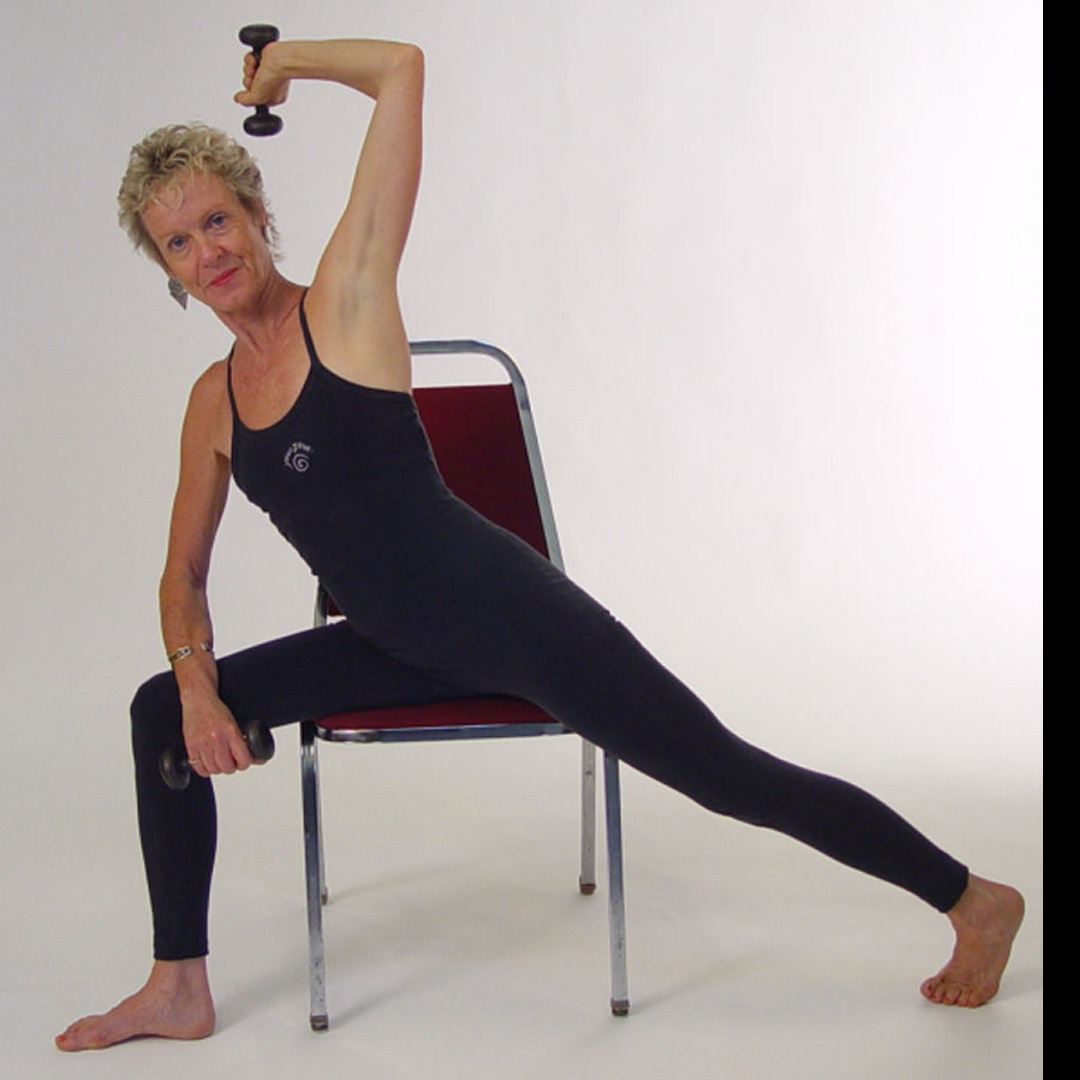